Johnathan Klynt was the world’s foremost monster hunter. He had faced—and slain—many of the most fearsome creatures imaginable, from vampires to werewolves, giants to dragons. He was, however, about to face his greatest challenge yet.

Johnathan had been called to Transylvania to stop Count Dracula, who was using the research of Dr. Frankenstein to create a werewolf with supernatural powers. The Count wanted to use this creature to do his bidding, and Johnathan was the only one who could possibly stop him.

Johnathan packed his things, loaded up his trunk full of tools and weapons, and set off for Romania. He had no idea what he was getting himself into, but he was determined to stop the Count’s evil plan.

Johnathan arrived in Romania the following morning and made his way to the small village of Markov, the closest town to the Count’s castle. He spent the day gathering information from the locals about the castle’s layout and the Count’s plans.

That night, Johnathan snuck into the castle grounds. He was surprised to find that the castle was surprisingly modern, despite its ancient and decrepit facade. He quickly found what he was looking for: a laboratory in the basement.

Inside the laboratory, Johnathan found the Count and Dr. Frankenstein’s hideous experiments. The Count was using a strange machine to bring the werewolf to life. Johnathan knew he must act quickly if he was to stop the Count’s plan.

Johnathan launched an attack on the Count, but was quickly overpowered by the werewolf. However, the werewolf hesitated when it saw the cross around Johnathan’s neck. The creature backed away, and Johnathan knew he had to take advantage of the opportunity.

Johnathan quickly grabbed a piece of silver from his pocket and threw it at the werewolf, which paralyzed the creature and allowed Johnathan to escape. He raced out of the castle and into the nearby woods, all the while being pursued by the werewolf.

Johnathan conferred with the locals and learned of a magical silver dagger that was the only way to kill the werewolf. With no other options, Johnathan made his way to the castle to find the dagger.

Johnathan carefully navigated the castle, avoiding the werewolf as he searched for the magical weapon. After a long search, he found the dagger and readied himself for battle.

Just as Johnathan was about to face off against the werewolf, the Count appeared and revealed his true plan. He wanted to use the werewolf to take control of Romania and Johnathan was the only one who could stop him.

Johnathan and the Count engaged in a fierce battle. The Count unleashed his full strength, but Johnathan was a match for the vampire’s supernatural powers. The fight raged on until Johnathan saw an opening and threw the silver dagger at the werewolf.

The magical weapon pierced the werewolf’s heart, killing it instantly. Without his powerful creation, the Count was no match for Johnathan, who successfully defeated the Count and saved Romania.

In the aftermath of the battle, Johnathan reflected on his heroics and basked in the admiration of the people of Romania. He knew that his monster hunting days weren’t over yet, but he also knew that he had made a difference that day.

We see a dark forest, surrounded by fog. In the distance, a howl can be heard.

A car pulls up and out steps a young man. He wears a long black coat and carries a bag, filled with weapons and gadgets. He looks around, trying to get a feel of his surroundings.

He starts walking towards a nearby town.

The man walks into the town. He’s met with a mix of stares and whispers. He walks up to a small tavern and steps inside.

The tavern is filled with people. Some seem to recognize the man. He walks up to the bar and orders a beer.

Not much of a welcome.

Don’t take it personally. We’re all a bit on edge.

The man takes a sip of his beer.

The bartender looks around before leaning in close.

The one and only.

The man looks around the tavern, gathering his courage. He takes a deep breath and turns back to the bartender.

I’m here to put an end to this.

The man stands outside of the castle. He takes a breath before walking in.

The man makes his way through the castle, passing by strange experiments and contraptions. He stops when he hears a voice.

The man looks around until he finds Dr. Frankenstein in a lab.

What have you done?

I’ve been working with Dracula. He’s using my research to create a werewolf.

It’s more powerful than you can imagine. He plans to use it to take over the world.

The man shakes his head.

I can’t let that happen.

He pulls out a gun and points it at Dr. Frankenstein.

Downstairs. He’s in his laboratory. But he has the werewolf with him. You won’t stand a chance.

We’ll see about that.

He runs down the stairs and towards Dracula’s laboratory. The werewolf howls in the distance. 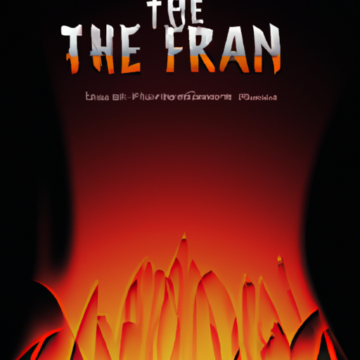 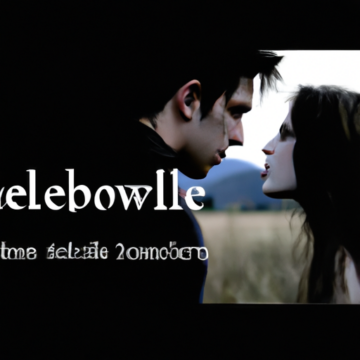 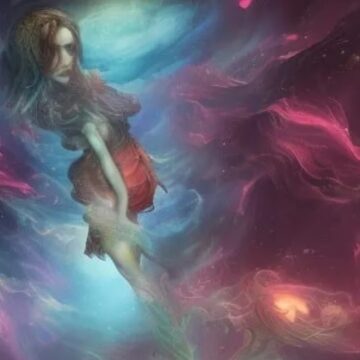 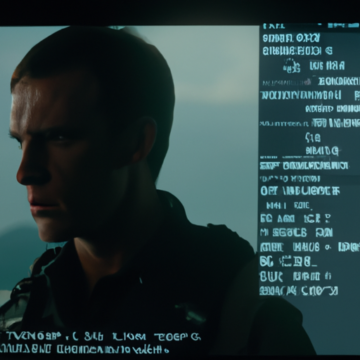