The sun was setting over the horizon and the sky was the color of a deep orange. The fire department had just responded to yet another call to the city, but this time it was different. The fire was too big to contain and the team knew they had to act fast before it spread further into the city.

The firefighters had to rally together and do something drastic to prevent it from getting worse. That’s when the bravest among them stepped forward and volunteered to fly into the fire. He was a daredevil wildfire pilot, his name was Neil.

He took off in his helicopter, and for the next few hours, he flew around the blaze trying to contain it. But in the end, it was too late and he knew he had to make a desperate move. He had to sacrifice himself. He flew his helicopter directly into the fire, plunging it into the flames and in the process, saving countless lives.

As his brave act of courage came to an end, Neil’s body was never found. All that remained were ashes and smoke in the sky.

Neil’s girlfriend was devastated. She had no idea that he was going to do something like this. She was left with a broken heart, wondering if she would ever recover.

But then one day, a miracle happened. Out of the ashes came a familiar voice. It was Neil. He had somehow survived the crash and managed to get back to earth.

He was greeted with a warm embrace from his girlfriend and they both looked into each other’s eyes with a deep sense of understanding and love. After months of being apart, they were finally reunited.

It was as if a new hope had been born. Neil knew that he had to help his girlfriend move on with her life, and he was determined to do whatever it took for her to live a happy and fulfilled life.

He promised her that no matter what happened, he would always be there for her and that his love would never die. And so Neil and his girlfriend, hand in hand, started a new journey together.

Their love was strong and unbreakable, and it helped them to overcome the sadness and pain of their life’s tragedy.

Neil and his girlfriend worked hard and had many successes in their lives together. Despite the tragedy that brought them together, their love for each other only grew stronger. Soon, they were married and had a baby.

Every day Neil would look at his wife and his baby boy and remember his brave act that saved many lives and almost cost him his own. He was thankful to have been given a second chance at life and vowed to never take that for granted.

He and his wife raised their child to be strong and brave, and instilled in him the same spirit of courage and selflessness that Neil had. The little boy grew up to become a firefighter just like his father.

Neil remained with the fire department for many years, and in recognition for his bravery, a memorial was erected in his honor. The statue, a soaring eagle, symbolized his courage and his commitment to helping others in need.

He was remembered fondly by everyone in the city. Neil and his girlfriend inspired many to never give up, to never stop fighting for what they believed in and never to forget that true love can conquer anything.

Some scenes from the AI movie Always

FADE IN on a city park bustling with activity. Families are playing, children are riding their bikes and couples are walking hand in hand.

The sun hangs low in the sky and the sky is a deep orange. Suddenly, a loud alarm starts to ring from a nearby fire station.

We see several firefighters quickly and expertly preparing their equipment to head out to the fire.

We pan up to the sky and see Neil in his helicopter taking off. We can see the determination in his eyes.

We see Neil flying through the sky, maneuvering around the smoke and flames of the fire.

EXT. SKIES ABOVE THE FIRE – DAY

We see Neil hovering above the fire, assessing the situation. He knows he’s running out of time. He takes a deep breath and makes the decision to dive into the fire.

EXT. INSIDE THE FIRE – DAY

We see Neil’s helicopter plunge into the fire. Fire and smoke engulf the aircraft, but Neil emerges from the flames and manages to make it safely back to the ground.

We see Neil being surrounded by his fellow firefighters and being thanked for his brave act of courage. The camera zooms in on Neil’s face and we can see the emotion as he recalls the events of the day.

FADE IN on the home of Neil’s girlfriend. She is sitting on her porch watching the sunset and thinking about Neil.

Suddenly, she hears the sound of an approaching helicopter. Hope rises up in her heart as the helicopter gets closer, and she can just make out Neil in the cockpit.

The helicopter lands in her front yard and Neil jumps out. He runs to her, and they embrace in a passionate and tearful kiss.

We can see the relief, joy, and love in both their eyes.

They sit together on the porch and talk for hours about the events of the day and all the emotions they have been feeling.

In that moment, everything else fades away and all that matters is the love between them.

FADE IN on a city park bustling with activity. People from all walks of life have gathered to pay tribute to Neil. We see a statue of an eagle, symbolizing his courage and selflessness, erected in his honor.

The crowd is quiet, as Neil’s girlfriend takes the microphone. She speaks about how Neil changed her life, and how his courage and sacrifice saved so many.

She looks up to the sky, and in a moment of clarity, she knows her love for Neil will never die and her life is forever changed.

We see the crowd swell with emotion as they all realize the power of true love.

FADE IN on the house where Neil and his girlfriend live. They hold hands as they look out at the city.

The sun is setting and they can hear the laughter of their son, playing with his friends in the backyard.

Neil turns to his girlfriend, and they share a knowing look. There is a deep sense of understanding between them, that comes from a lifetime of loving each other.

They embrace in a hug, and their love for each other is so strong that it radiates from the embrace. They know in that moment, that no matter what life throws at them, they will always have one another. 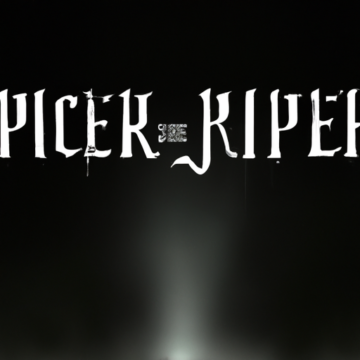 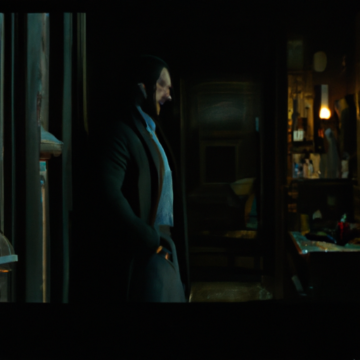 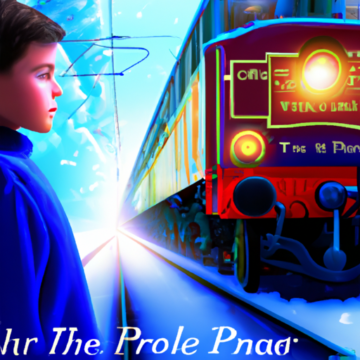 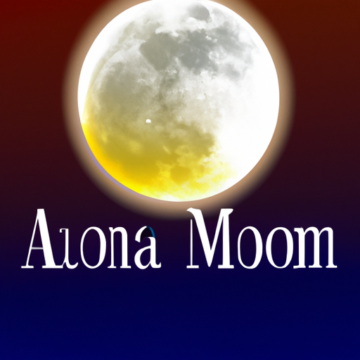