If Toy Story is directed by AI.

As Woody and Buzz set out into the real world, they quickly realized that they were in a very unfamiliar place. They had to navigate through a world of towering furniture and dangerous obstacles, all while trying to avoid being seen by humans.

At first, Woody and Buzz’s rivalry continued, and they bickered and fought with each other every step of the way. But as they faced one challenge after another, they began to see that they needed each other in order to survive.

One day, they came across a group of lost toys who were also trying to make their way back to their owner. Woody and Buzz decided to help the other toys, and together they formed a team.

As they journeyed through the real world, Woody and Buzz learned the value of friendship and cooperation. They also learned that even though they were very different from each other, they could still work together and achieve great things.

In the end, they made it back to Andy’s room and were welcomed back by their grateful owner. From then on, Woody and Buzz were the best of friends, and they never let their rivalry get in the way of their friendship again.

As Woody and Buzz ventured into the real world, they encountered all sorts of dangers and challenges. They had to dodge the feet of humans, who could easily step on them and cause them harm. They also had to avoid being seen by humans, who would likely take them away and never let them see Andy again.

One day, they stumbled upon a group of vicious cats who were determined to make them their next meal. Woody and Buzz had to use all of their wits and skills to outsmart the cats and escape with their lives.

Another time, they found themselves lost in a vast and desolate wasteland, where they had to survive without food or water for days on end. But they never gave up hope, and they kept pushing forward, determined to make it back to Andy’s room.

Through it all, Woody and Buzz remained united, and they never let their rivalry get in the way of their friendship. Together, they overcame every obstacle and danger that came their way, and they grew stronger and more resilient with each passing day.

In the end, they made it back to Andy’s room, where they were greeted by their grateful owner. They had proved to themselves and to each other that they were capable of achieving great things when they worked together, and they vowed to never let their rivalry get in the way of their friendship again.

But just when Woody and Buzz thought they were safe and sound in Andy’s room, they were faced with a new challenge. A toy collector named Al had come to Andy’s house and had kidnapped Woody, taking him back to his store.

Buzz was determined to rescue Woody, and he set off on a mission to save his friend. But when he arrived at Al’s store, he was shocked to find that Woody was nowhere to be found.

Instead, he found a new and improved Buzz Lightyear model, complete with a utility belt and all the latest gadgets. The new Buzz was flashy and impressive, and Al was thrilled to have him in his collection.

But the real Buzz was not impressed, and he knew that he had to rescue Woody and get out of Al’s store before it was too late. With the help of some of the other toys in Al’s collection, Buzz was able to escape and set out to find Woody.

After a long and difficult journey, Buzz finally found Woody and the two friends were reunited. They knew that they had to get back to Andy’s room before Al realized they were missing, and they set off on a daring escape.

In the end, Woody and Buzz made it back to Andy’s room, where they were greeted by their grateful owner. They had been through so much together, and they knew that they would never let anything come between their friendship again.

As Woody and Buzz settled back into life in Andy’s room, they couldn’t help but worry about the future. They knew that Andy would eventually grow up and go off to college, and they didn’t know what would happen to them when that day came.

At first, they tried to push their fears aside and focus on enjoying their time with Andy. They played with him and spent as much time with him as they could, but they couldn’t shake the feeling that their time was running out.

As Andy’s departure for college grew closer and closer, Woody and Buzz grew more and more anxious. They didn’t want to be left behind in Andy’s room, forgotten and neglected. They wanted to be with Andy, to be his loyal toys no matter what.

In the end, Andy made the difficult decision to donate his toys to a local daycare center, where they could be loved and played with by a new generation of children. Woody and Buzz were heartbroken to be leaving Andy, but they knew that they had to let him go.

As they were packed up and shipped off to the daycare center, Woody and Buzz held on to each other, knowing that they would always have each other. They had been through so much together, and they knew that their friendship would never be forgotten.

After their time at the daycare center, Woody and Buzz found themselves in the hands of a young girl named Bonnie. Bonnie was kind and playful, and she loved spending time with her toys.

One day, Bonnie’s family decided to go on a road trip, and they brought Bonnie’s toys along with them. Woody and Buzz were excited to see new places and have new adventures, but they had no idea what was in store for them.

As the road trip went on, Woody found himself on an unexpected detour. He was separated from Bonnie’s other toys and found himself lost and alone in an unfamiliar place.

But just when Woody was starting to feel hopeless, he stumbled upon an old friend: Bo Peep. Bo Peep had been lost and forgotten for years, but she had never given up hope of being reunited with her friends.

Bo Peep was different now, though. She had embraced a life on the road, and she was a brave and adventurous toy who was not afraid of anything. She showed Woody the beauty of living life to the fullest, and he was inspired by her spirit.

Together, Woody and Bo Peep set out on a new adventure, determined to make the most of their time together. They faced all sorts of challenges and dangers, but they never let anything stand in their way.

In the end, Woody and Bo Peep were reunited with their friends and they all returned home to Bonnie’s room, where they knew they would be loved and cared for always. They had learned the importance of friendship and adventure, and they knew that they would never forget their time on the road.

The room is filled with toys, all of them perfectly still and silent. Suddenly, the door opens and ANDY, a young boy, enters the room. He carries a new toy, BUZZ LIGHTYEAR, with him.

Andy places Buzz on the bed and looks around the room. He smiles when he sees his favorite toy, WOODY, a pull-string cowboy.

ANDY: Hey Woody, look who I got! It’s Buzz Lightyear!

Woody turns to look at Buzz, but he does not look happy.

WOODY: Great, just what we needed. Another space ranger.

Andy doesn’t notice the tension between the toys, and he continues to play with them. But as soon as he leaves the room, Woody and Buzz come to life.

Woody and Buzz start bickering and fighting with each other, causing chaos in the room.

Suddenly, the toys hear a loud noise outside the room. They look out the window and see that Andy’s house is being packed up and moved to a new location.

The toys are shocked and scared, but they know that they have to find a way to get back to Andy before it’s too late.

Woody and Buzz reluctantly team up and set out into the real world. They face all sorts of dangers and challenges, but they never give up hope of being reunited with Andy.

After a long and difficult journey, Woody and Buzz finally make it back to Andy’s house. They are greeted by their grateful owner, who is happy to have his toys back.

Woody and Buzz have learned the value of friendship and teamwork, and they know that they will never let their rivalry get in the way of their friendship again. 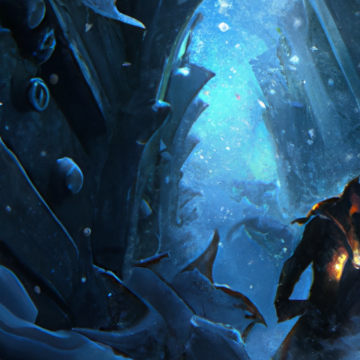 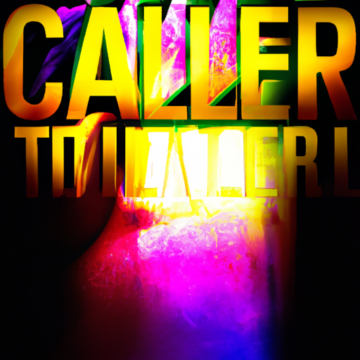 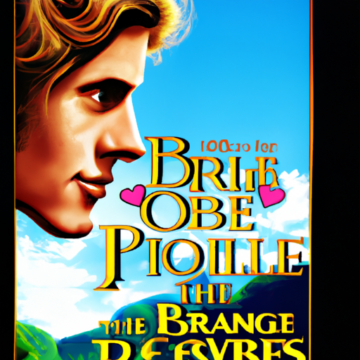 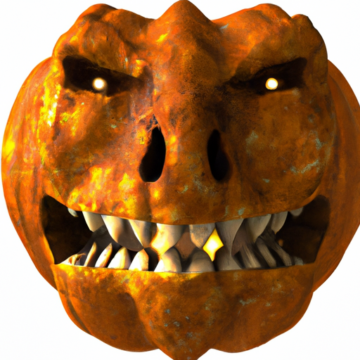