Watch the original version of Warrior

It was a typical autumn morning in Montreal. The chill in the air hinted towards the coming winter and the grey clouds threatened rain. But it was nothing compared to the mood inside the St. Catherine’s Arena. Inside the arena, the atmosphere was electric. People had gathered to witness a once-in-a-lifetime event: the ultimate Mixed Martial Arts (MMA) showdown between two brothers: Brandon and Tommy Patton.

The Patton family was a broken one. Brandon and Tommy’s father, Paddy, was an alcoholic who beat his wife and forced her to move away from the family home. With his wife and younger son gone, Paddy turned his aggression towards his elder son, Brandon. Brandon, being the stronger of the two brothers, was able to withstand the physical abuse, but it left him emotionally scarred.

Meanwhile, Tommy, on the other hand, was unable to handle the abuse and ran away to another city. But despite the distance between the two, the brothers never lost touch. In fact, they kept in contact through their shared passion for MMA.

When Brandon heard that his younger brother was competing in an MMA tournament in Montreal, he immediately signed up for the competition as well. It was his way of showing his brother that no matter what happens, he’ll always be there for him.

They had both been training hard for this day. They had pushed themselves to the limit, and both knew that only one of them could be standing at the end of the night.

The fight began with Brandon and Tommy trading punches and kicks. The brothers were evenly matched and neither seemed to be able to get the advantage over the other. But then, in the last few seconds of the fight, something changed. Brandon, fueled by his passion for his brother, managed to land a powerful right hook that sent Tommy flying to the mat.

The crowd erupted in cheers as Brandon was declared the winner. As the referee raised Brandon’s hand in victory, Tommy slowly got back on his feet and walked over to his brother. Despite the pain of the loss, Tommy was proud of his brother. He embraced Brandon tightly and the brother’s shared a silent moment of understanding.

The siblings had been divided by physical and emotional distance for years, but in that moment, everything seemed to be alright again. No words were spoken, but something had been said nonetheless.

The brothers shared a brotherly love that was stronger than anything else.

The referee starts the bout, and Tommy and Brandon circle each other until Tommy goes in for a take-down. Tommy moves quickly and manages to get Brandon to the ground. But Brandon uses his strength and agility to throw Tommy off and get back to his feet.

Beneath the roar of the crowd, Brandon’s corner team is giving him advice. Coach PADDY, Brandon’s father, is giving him instructions. He is an older man with an Irish brogue and a distinctive white mohawk.

You can do this, son! Show ’em what you’re made of!

The standings are even, and the fighters continue their battle. Brandon is a formidable opponent, but Tommy is relentless and continues to push forward. Eventually, Brandon’s defenses crumble and Tommy manages to pin him on the ground.

Coach Paddy looks on anxiously as the referee signals the end of the match. He holds his breath, waiting for the results.

And the winner is… TOMMY!

Brandon and Tommy stand in the center of the ring, embracing after their fight. For a moment all is silent, until Tommy breaks the silence.

The crowd cheers as the two brothers embrace.

Brandon and Tommy sit at a small wooden table, talking late into the night. They are both tired, but they can’t help but reminisce about the past.

You know, I never thought we’d be here.

Remember when we used to compete in the schoolyard?

Brandon and Tommy stand outside their father’s house. It is a rundown shack, and there are signs of neglect and disrepair.

Brandon and Tommy enter the house. The living room is dark, and the furniture is worn. Paddy sits in his chair, drinking heavily.

(in a gruff voice)

So you’ve both come back.

Brandon and Tommy exchange a glance.

Brandon and Tommy stand in the center of the ring, holding up the championship belt that they have just won. They look at each other and share a smile.

We did it, Tommy. 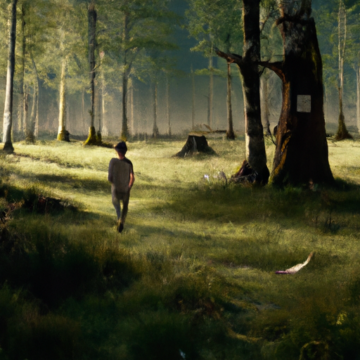 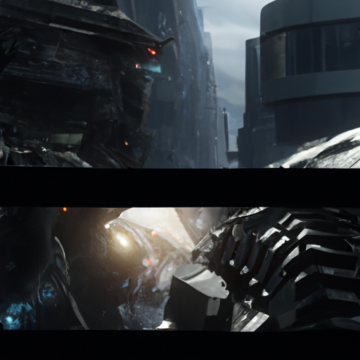 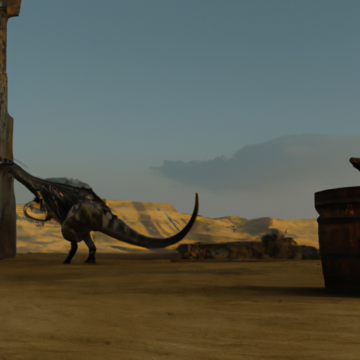 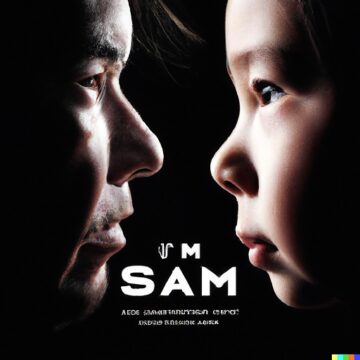