The stadium was electric with excitement as the crowd roared. It was the final stretch of the college football season, and the National Championship game had finally arrived. It seemed almost inevitable that the number one ranked team, the Falcons, would emerge as the victors – until the unexpected happened. Two of the team’s star players, Jared and Connor, shocked the world with their announcement just days before the big game – they were going on strike.

The message reverberated quickly through the media, and in the span of a few hours, the players on both teams had followed suit, refusing to take the field until their demands were met. As the head coach of the Falcons, it was up to Nathan to resolve the situation and protect the integrity of the collegiate athletics system. But pitted against a powerful organization, would he be able to save the players or condemn them to failure?

Nathan drove home from the stadium in stunned silence. It had been a long, hard season, and with the Falcons at the top of their game, everyone was expecting them to take the National Championship. But that dream had ended dramatically just days before the game when Jared and Connor had called for a player’s strike.

At first, Nathan had thought that it was just an idle threat. But when other teams started joining in, it became clear that this was a serious situation. He had to do something to prevent the strike from escalating, but he had no idea what that could be. He had to find a way to get the players back on the field, but he only had a few days to do it.

The next day, Nathan held a meeting with all the players to discuss the strike. None of them wanted to sabotage their chance at the championship, but they had their demands and they weren’t backing down.

They wanted more money, better health coverage, better protections against injuries and more recognition for the time they put in. Nathan was sympathetic to their demands, but he knew that the league was unlikely to be willing to comply.

It was a difficult conversation, and after several hours, Nathan still wasn’t any closer to a solution. He knew that if he couldn’t get the players to back down, it would be a disaster for the entire collegiate athletics system.

Nathan wanted to get to the bottom of the situation and find out what was really motivating the strike. He asked the players to tell him about their experiences and what issues they faced on a daily basis. The stories were heartbreaking – from inadequate medical care to unfair discipline from coaches.

It was clear that the players weren’t just making empty threats. They had legitimate grievances and they felt that they had been ignored for too long. Nathan was determined to find a way to resolve the strike and get the players back on the field. But with time running out and the odds stacked against him, it seemed like an impossible task.

The days passed quickly and the pressure for Nathan to find a resolution to the strike was mounting. He continued to meet with the players and together they worked on a list of demands that they felt would be fair and reasonable. They sent the list to the league and waited anxiously to hear back.

In the meantime, Nathan tried to keep the team’s spirits up. He held team dinners and team building activities and reminded them why they played the game in the first place – to have fun and to win. As the days ticked away, he kept reminding them to have faith that everything would be alright.

Finally, the day of the championship game arrived and the players nervously took the field. The Falcons won the game, and like a miracle, the strike was over. The league had agreed to all of the players’ demands and had promised to implement them as soon as possible.

Nathan had done it. He had not only saved the team’s season, but he had also changed the lives of countless student athletes across the country. It had taken hard work, resilience, and a lot of faith, but in the end, Jared and Connor’s strike had been successful. The Falcons had won the championship, and more importantly, they had won better working conditions for all.

Some scenes from the AI movie National Champions

The stadium is abuzz with excitement as the sun sets. Thousands of fans fill the stands, eagerly waiting for the National Championship game to start.

The Falcons take the field and run through their pre-game drills. The star players, Jared and Connor, are both front and center.

The Falcons’ head coach, Nathan, huddles the team together for one last pep talk before the game. He reminds the players that this is their shot at greatness and that nothing will stop them from achieving their goal.

Just minutes before the kick-off, Jared and Connor stand up and make an announcement to the team: they are going on strike. Everyone is shocked, and the mood suddenly shifts from excited to tense.

The players take a knee and refuse to take the field. Some of the team members are in disbelief, while others understand why Jared and Connor have decided to take action.

The stadium is filled with a mix of confusion and anger as the fans watch the players stay seated. It is clear that this strike is not going away anytime soon.

Nathan drives home from the stadium in stunned silence. He has no idea what to do next. How is he going to resolve the situation and protect the integrity of the collegiate athletics system?

Nathan sits alone at his kitchen table, deep in thought. He knows that he needs to find a way to get the players back on the field, but he’s not sure where to start.

Suddenly, he hears a knock at the door. He opens it to find Jared and Connor standing there. They explain that they’ve come to talk to him about the strike. Nathan is hesitant at first, but he eventually agrees to hear them out.

Nathan, Jared, and Connor sit in Nathan’s backyard, talking. Nathan listens carefully as Jared and Connor explain why they’ve called for the strike, and he can’t help but sympathize with their plight. He knows that the league won’t be willing to comply with their demands, but he’s determined to find a way to resolve the situation.

Nathan meets with representatives from the league. He presents them with the players’ demands and explains why they are necessary. The representatives are unyielding at first, but after several hours of intense negotiations, they eventually come to an agreement.

Nathan takes the field with the Falcons. He’s relieved to see the players out there and can’t help but feel a sense of pride. He knows that he’s done the right thing and that the players deserve better. The game starts and Nathan watches as the Falcons go on to win the National Championship.

The stadium erupts with cheers as the Falcons secure their victory. Nathan watches proudly from the sidelines as the players soak in the moment.

Later that night, Nathan meets with the representatives from the league once again. They’ve agreed to the players’ demands and are in the process of making them a reality.

Nathan and the players meet in a park for a celebratory barbecue. They’re all smiles as they enjoy an afternoon of fun and relaxation. Nathan can’t help but remember the moment before the game when Jared and Connor had announced their strike – he’s thankful that he was able to help them come to a resolution.

Nathan stands on the field, looking out at the stands. He’s filled with a newfound sense of purpose. He knows that he’s made a difference in the lives of these players, and he’s determined to continue fighting for the betterment of collegiate athletics.

Nathan walks across the campus, a sense of pride swelling in his chest. He takes in the sights and sounds of the bustling campus – students rushing to class, eager to learn, and athletes running drills, striving for greatness. He knows that he has made a difference in these students’ lives, and he is determined to continue advocating for a better future for them.

Nathan enters his office and looks out the window at the field. As he watches the players practice, he remembers the moment when Jared and Connor had made the decision to strike. He knows that he was able to give them the platform to make their voices heard, and that is something he will always be proud of.

The stadium is abuzz with energy as the fans cheer on the Falcons. The players take the field and Nathan watches as they execute their plays flawlessly. He knows that they wouldn’t be here if it weren’t for the changes he had fought for.

Nathan smiles as he looks out the window. He knows that, despite the obstacles, his team has achieved their goal. He watches as they celebrate their victory and he can’t help but feel a sense of pride at what they have accomplished. 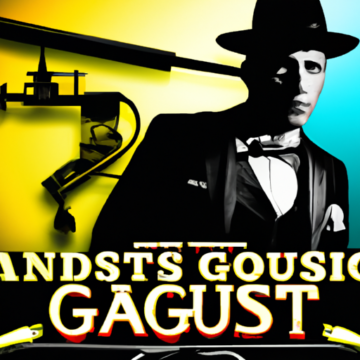 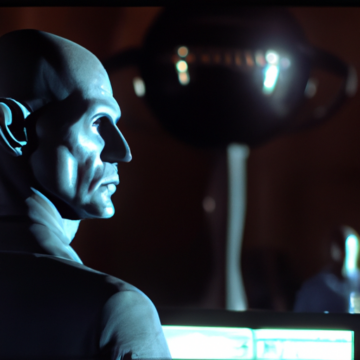 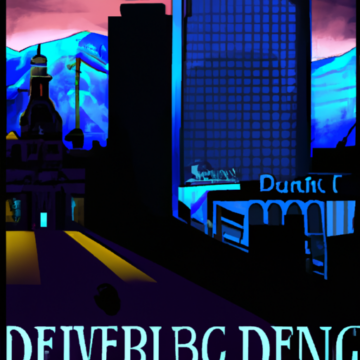 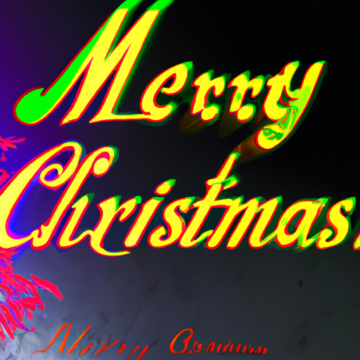